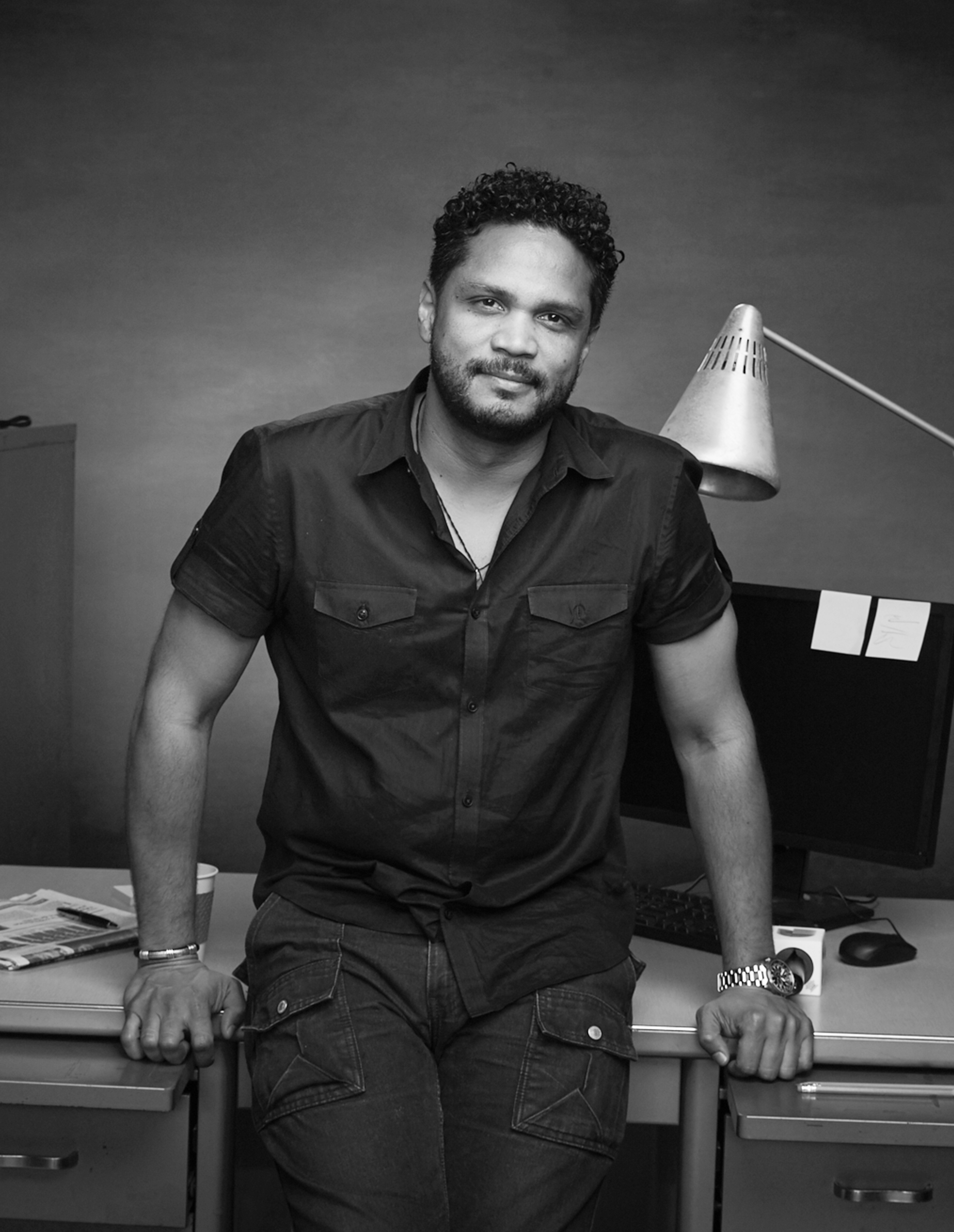 Manuel is the consummate visual explorer. From creative development and direction to production, editorial and complex compositing, his ability to execute across a multitude of disciplines is truly unique. After receiving a degree in Advertising, Manuel got his professional start in the media business as as a promo copywriter at a local TV channel in his native Venezuela. It was there, in a small editing room, where he would later discover his fascination with the digital world and the art of post-production. Shortly thereafter, editing became his passion.

He has worked with various top-level production houses over the years, participating in the creation of TV commercials, network and program branding, as well as long-form documentaries, drama, reality and live action mystery series. The industry has praised his work with eight Emmy Awards and several PromaxBDA Gold Awards for his directing, editing and graphic arts work. He is also extremely active in the music industry, having participated in more than sixty music videos as producer, director or editor. When not directing himself, he collaborates with some of the world’s biggest commercial and music video directors in the Hispanic market. He has worked on projects that feature artists as diverse as Marc Anthony, Ricky Martin, Mana, Alejandro Sanz, CNCO, Becky G, Ozuna, Bad Bunny, Karol G, Prince Royce, Gente de Zona, Ricardo Arjona and Pitbull. 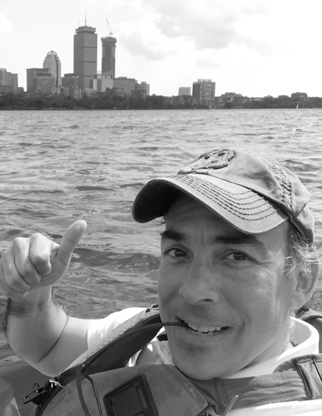 Victor brings the Corporate Business Development approach to the overall expansion of 1128 OC, Victor is also the Founder and CEO of The LatAm Alternatives group and several other financial firms. He has more than 23 years of experience in management, sales, marketing and business development within the securities industry throughout the US and LatAm region. Prior to entering into the management team of 1128OC Mr. Rodriguez led the acquisition of LAS AMERICAS MEDIA, back in 2010 Victor was Partner and Head of Latin American Prime Brokerage for Merlin Securities (Prime Broker) subsequently acquired by Wells Fargo and Director of Global Institutional Sales at Trade Station Securities, subsequently acquired by The Monex Group. He also served as Director of Latin America for Terra Nova Trading (now Light Speed Trading), and in the late 90s he was the Founder, President & CEO of Pristine.com Latin America, a leading trading education provider. Victor started his career at The Venezuelan Electronic Stock Exchange and rose to be the youngest President & CEO of a Broker Dealer on the Exchange.
He has been a live TV Economics News Anchor and is well known as the Founder and Former Head of The Hedge Fund Association (HFA) LatAm Chapter, and also a former STA (Security Traders Association) National Board LatAm Advisor and Member of The Board of Advisors at Emerging Markets Virtual Exchange (EMVx). A frequent speaker, panelist and featured presenter at professional events, Victor has been very involved in the development of The Capital Markets in Latin America via an innovative educational approach. At 1128 OC Victor will be in charge of the Corporate expansion much needed for the clientele looking forward to being properly connected, not only within their client base but with major wall street players. 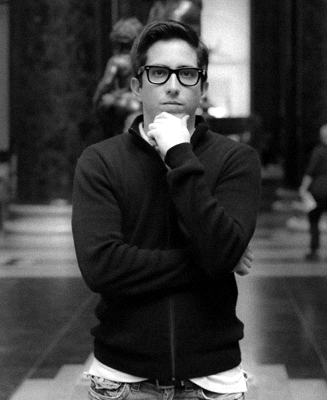 Born in Venezuela, Jorge Lozada was initiated in the audiovisual production world in his native city Maracay; where he worked for local TV channels as producer and editor for sport programs.
After that stage, he was part of two venezuelan movies: “13 segundos” (13 seconds) by Freddy Fadel and “Venezzia” by Haiz Gazarian where he worked as camera assistant in the first one and still photographer in the second production. It was during those films where he rounded up his conviction and passion for audiovisuals. Once that stage was over and in hope for a bigger personal and professional growth, he moved to the city of Miami where he was able to be in contact with important audiovisual directors that gave him the opportunity to start collaborating in musical video productions, reels, behind the scenes and documentaries. Since then he has stayed in the audiovisual world working for various projects from important production houses and great artists from the hispanic market such as Chino y Nacho, Maná, Luis Enrique, Sergio George, Ricardo Arjona, among others.
Moreover, what characterizes and highlights Jorge’s work is his capacity of being multifaceted asset in diverse areas of this profession. From the behind the scenes, following the editing of music videos, the “Salsa Giants” documentary and in some occasions assistant director for some projects. 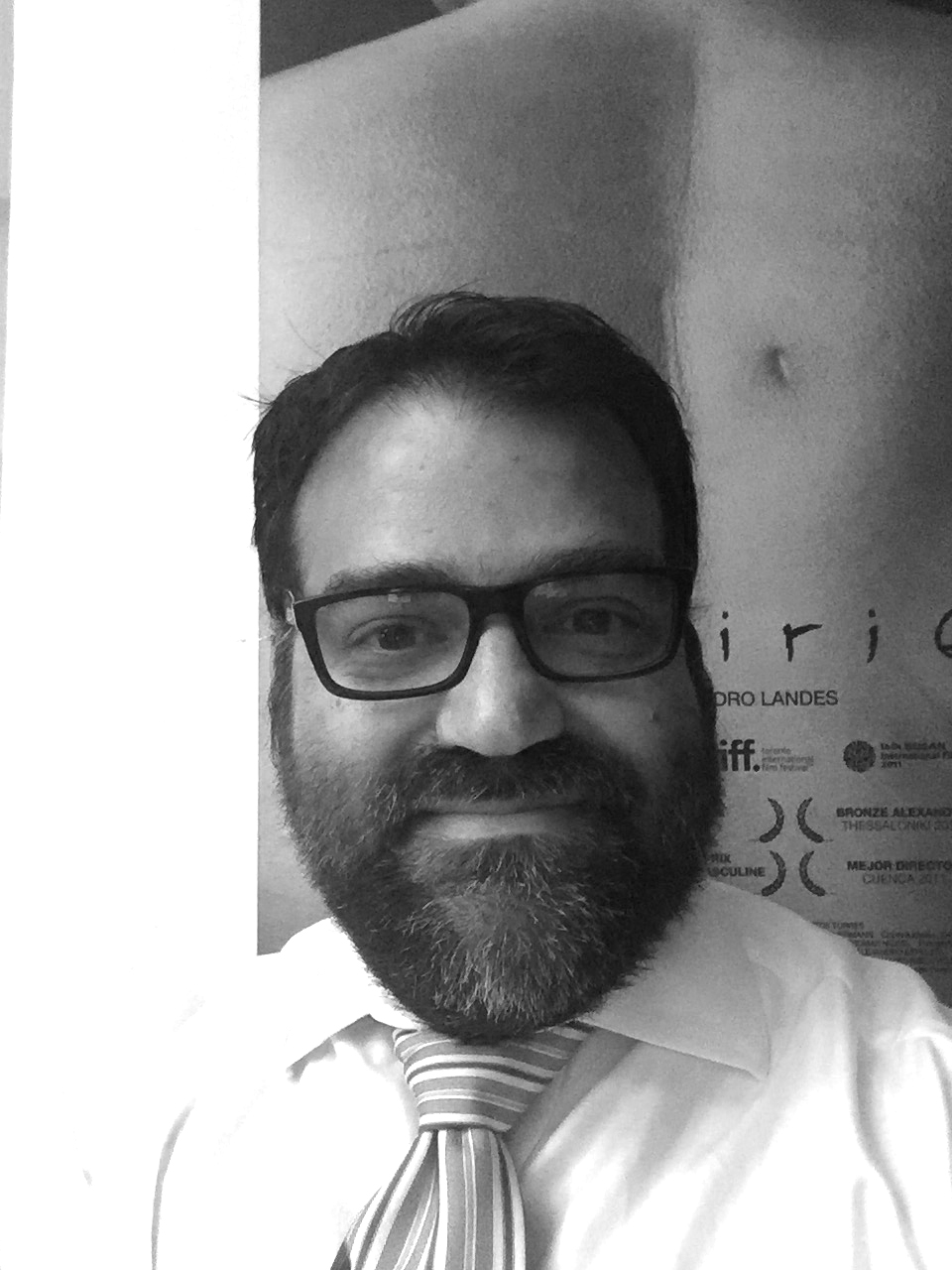 Gustavo Zambrano’s experience expands on two decades dedicated to video and film formats. He worked for Discovery Channel’s Latin American headquarters in the US where he worked as an Editor/Producer in countless pieces several of which gained international awards. Gustavo collaborated in advertisements as well (Coca-Cola, Gatorade, Toyota, Mercury, Kraft, Oscar Mayer, Revlon, Panasonic, Smirnoff, Home Depot, AT&T, Chevrolet, McDonald’s…) in Latin America, the US and most recently Spain where he lived for over seven years creating Carmelita Films, a Production House that led to his next step in the audiovisual world, film.During his years in Madrid he collaborated on documentary series and long formats (Las Guerras de hoy, Colombia: la paz en contra de todos, Colombian Gold (2010 Official Selection at the Cartagena Film Festival) . The Co-Production and Editing of the highly acclaimed film Porfirio (Alejandro Landes, Director), premiered at La Quinzane des Realizateurs (Cannes, 2011) and went on to win a substancial number of nominations and awards in the International Film Festival circuit.Currently in the US, Gustavo continues his work as an established independent Content Editor between Los Angeles and Miami. 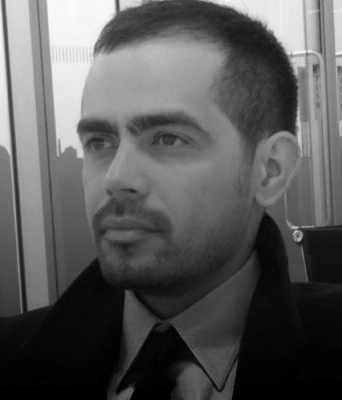 After graduating with a Bachelor’s degree in Entertainment Business Administration and an Associate’s degree in Recording Arts from Full Sail University, Elias Chacin began working in the renown Warehouse Studio, where he assisted in recording sessions by artists such as Carlos Vives and Gilberto Santa Rosa.  In 2007 Elias was hired by MegaTV as a sound mixer, but quickly became an integral part of the network’s creative team.  Contributing in all aspects of audio and production, including voiceover recording, sound mixing, sound design, music editing and composition, etc.  During his time with MegaTV Elias has also worked on separate projects with clients and brands such as:  Promofilms, Imagina, Nativo LLC, Aries Media Group, Sony, NBC Universal, ESPN, Proactiv, Los Cadillac’s 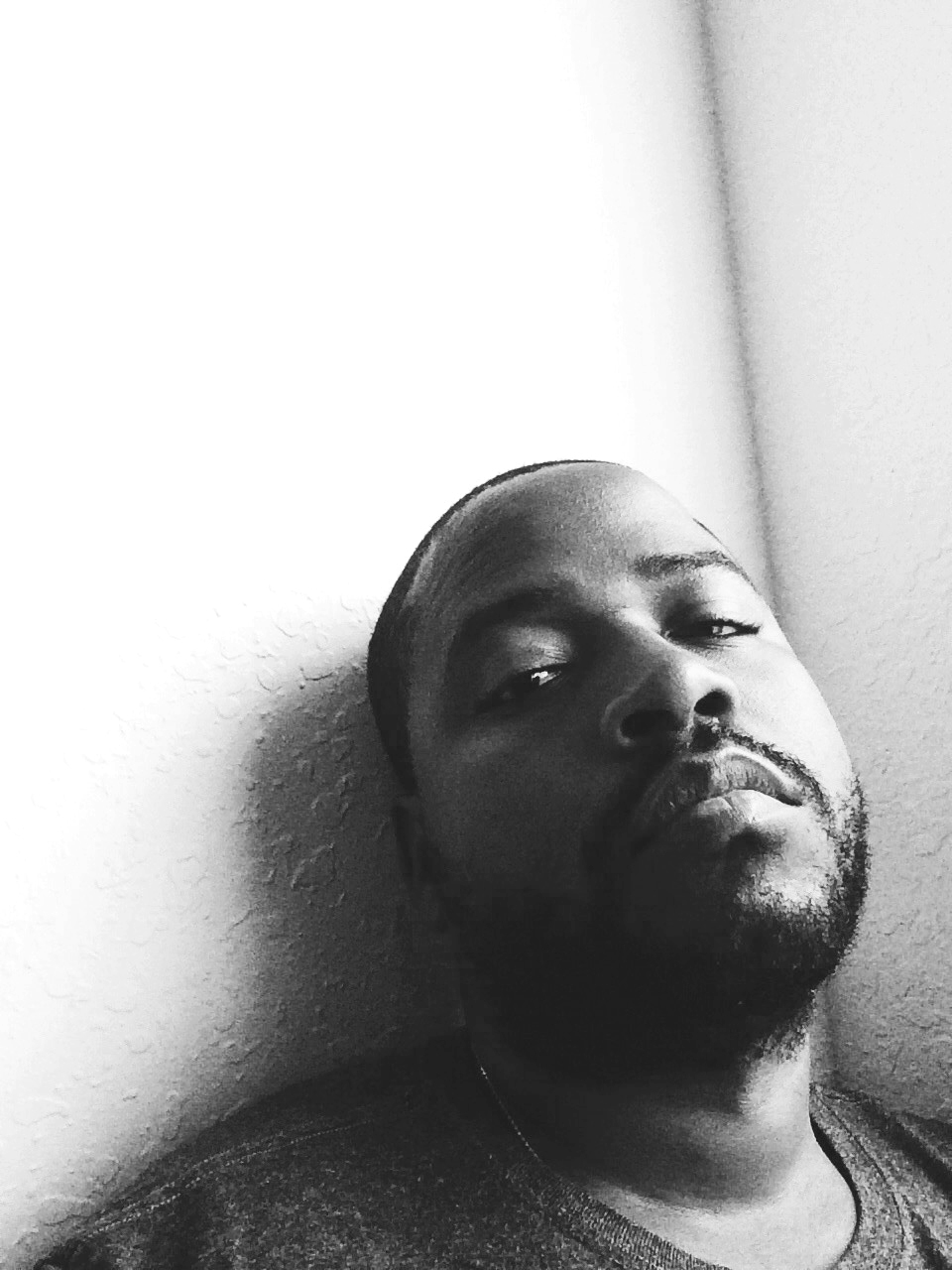 Oscar Rivera is a nine-time Emmy® Award winning creative director, motion designer, he has produced work for brands such as: BBC Entertainment, HBO Latin America, BenQ, Adata Latin America, Univision, just to name a few.
He was a born visual artist and at the age of 11 entered the Central Visual School of Arts in San Juan, Puerto Rico. At 14 he went into the Digital Design program becoming one of the first classes to graduate from this program. He graduated from Miami International School of Design in 2004, and after graduating he went into the Broadcasting world and became a master motion artist.
Oscar’s life mission is to create award-winning work for his clients and travel the world doing so. He is an avid photographer and can be found taking photos of everything he comes into contact with but mostly of his bulldog “Mike”.
Goto Top
TV - Film Production & Post Production Masters. Copyright 2019. All rights reserved. CALL US: 786.399.0759 • info@1128OC.com